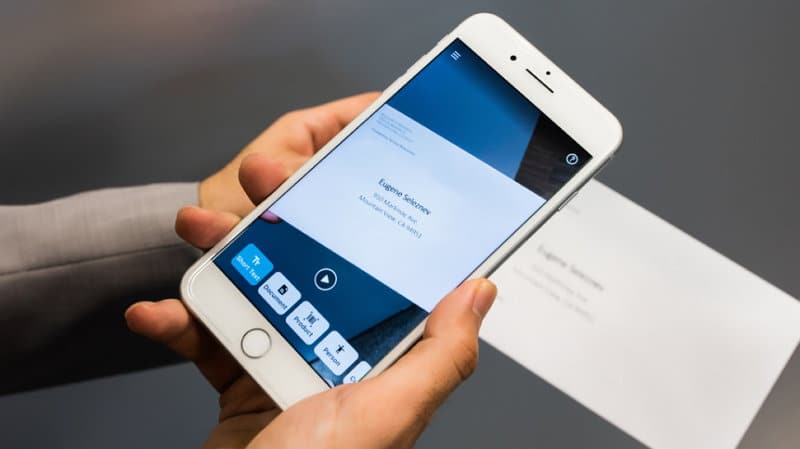 The Seeing AI launched with the goal of tapping the power of artificial intelligence to assist visually impaired people. Essentially, seeing AI works by describing people, objects, and even text, in an effort to “narrate the world around you,” Microsoft said at the time.

The interesting thing about Seeing AI is not only that it narrates what it sees, but what it can recognize. The app leverages AI to recognize friends and describe their emotions. With people you don’t know, it can describe their gender, estimated age, and what they’re wearing. Seeing AI will also recognize and read short text snippets and full documents and read them back to you. Another feature of Seeing AI, appropriately called Scenes, will describe the general scene around you.

That’s in addition to smaller capabilities, such as scanning barcodes and the ability to describe images shared from other apps. 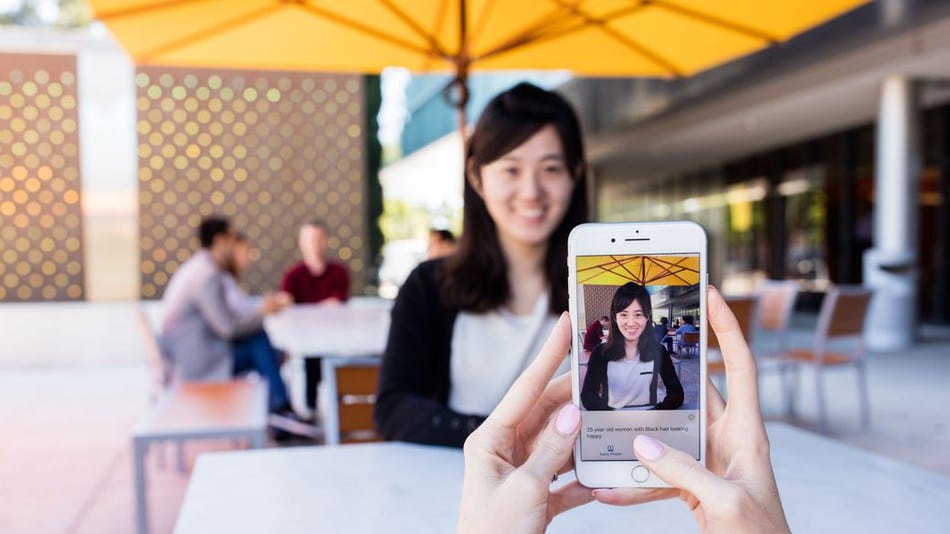 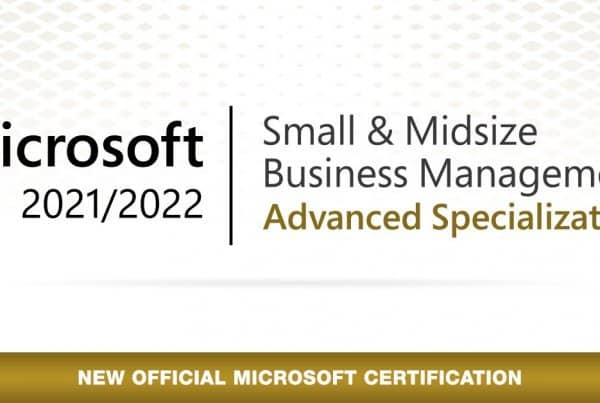 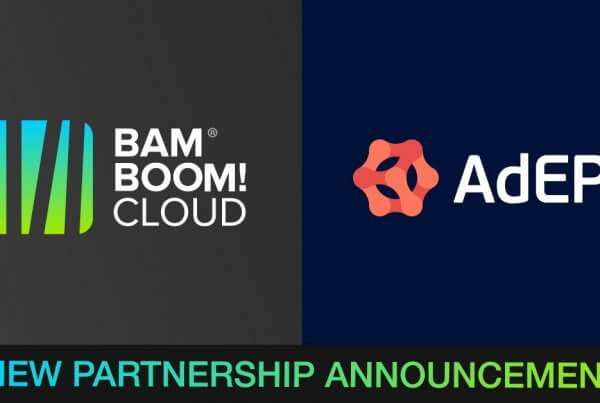 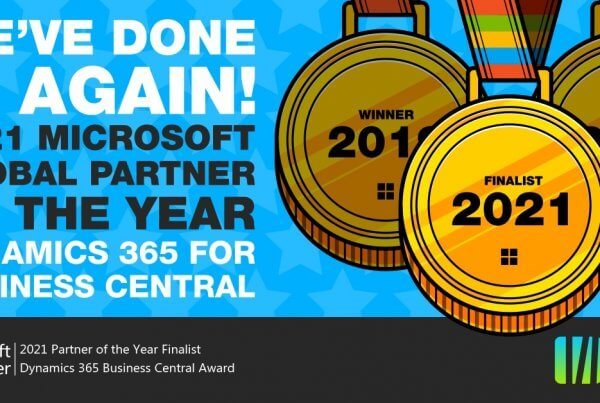 We noticed you're viewing this site from outside the UK.

Would you like to view our German or North American site instead?